The platform for daily life solution.
Home News What is the Limitation Period on IRS Collections and How Does it... 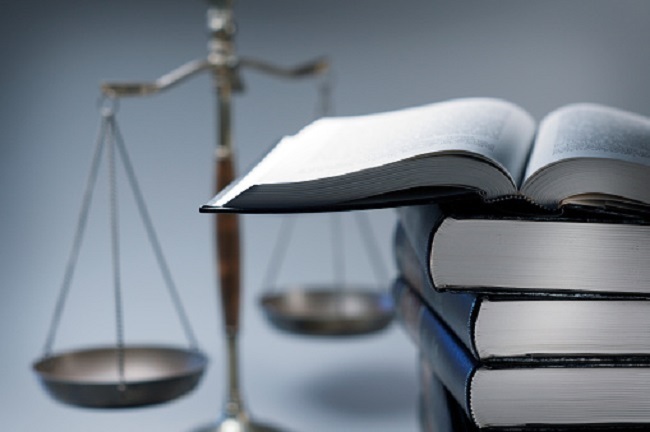 Taxpayers who are on the hook of the Internal Revenue Service often question if they are under the radar of the IRS forever. Luckily, it is not the case.

According to the IRS rule, the IRS has ten years to collect the amount a taxpayer owns. The IRS can attempt to recover the unpaid taxes from a defaulter for up to 10 years from the time the returns were audited. Once the ten years’ statute of limitations is over, the IRS is no longer entitled to attempt collection of unpaid taxes from the taxpayer. However, there are some exceptions to this rule. Each year, the time limit for IRS collection expires for hundreds of taxpayers who owe money to the government. If you are a tax defaulter and your Collection Statute Expiry Date is near, you should contact tax law firm Virginia Beach as the IRS may take aggressive action to recover the unpaid taxes.

In this blog, we will look into different aspects of the Limitation Period on IRS collections.

Understanding the Statute of Limitations Period

The 10-year statute of limitations commences on the day of the tax evaluation. At an IRS Service Center, an IRS agent certifies the appropriate paperwork on this day. If you do not settle in full while filing your income taxes, for example, you will receive an official notification of the money you owe, often known as a bill. The ten-year limitations period begins on the date of this bill. If you don’t submit a federal return, the IRS can generate one for you and issue a shortfall penalty, which begins the ten-year term. As a result, failing to file a tax return and hiding while the statute of limitations period is still on will achieve nothing.

Since the ten-year collecting window might be stopped for one or more periods, it may wind up lasting longer than ten years. The Period when the limitation period is postponed is not included in the ten-year timeframe. For example, throughout periods when the IRS is lawfully prohibited from initiating an effort to collect the unpaid taxes, the collections period will be halted. If you declare bankruptcy and the bankruptcy proceedings order an automatic hold on tax collection, it can prohibit the IRS from pursuing collection action against you; the limitations period is delayed for the duration of the bankruptcy proceedings plus six months.

The term is also stopped whilst IRS considers your application for an installment arrangement, offer in the settlement, or blameless spouse exemption, or if you spend at least six months outside the United States. The IRS can also prolong the ten-year limit by filing a lawsuit in federal court, although this is uncommon. Since the limitation period on IRS collection is complicated, one should hire an IRS lawyer or tax attorney Virginia Beach for professional assistance.

The ten-year statute of limitations is not strict. It can be prolonged if you choose to do so willingly. Prior to 1998, the IRS exerted a lot of pressure on taxpayers to consent to the prolongation of the statute of limitations past ten years. The IRS would threaten the taxpayer if they refused to “voluntarily” consent to prolong the limitation period. Thankfully, this is no longer permitted.

Improving Your Relationship with Aging Parents

Top Tips to Prepare for a Healthy Summer Now

Dosage, Efficacy, and Side Effects of CBD Flower and Delta 8

Guidelines To Enhance The Muscle Size

Homework Help Is A Boon For Weak Students And Weak Subjects

What is the Limitation Period on IRS Collections and How Does...