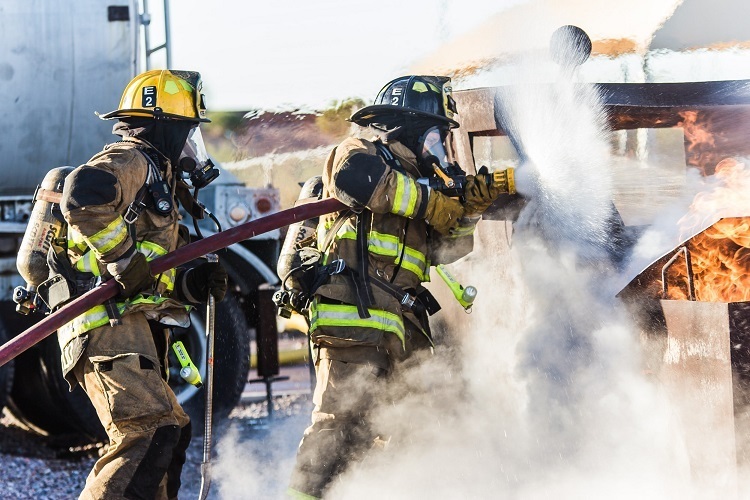 Aqueous Film Forming Foam (AFFF) is a commercial fire retardant that has been widely utilized by firemen, military personnel, and airports. However, AFFF comprises PFAS (per- and polyfluoroalkyl substances) compounds, which have been linked to major health dangers and environmental damage.

As a result, people who have been diagnosed with cancer due to AFFF exposure, as well as towns whose water supply has been poisoned by AFFF, have filed a class action lawsuit against the AFFF makers.

This lawsuit is complex and multifaceted, involving different types of claims and a large number of defendants. In this article, we will explore the different elements of the AFFF class action lawsuit, the current status of the case, and the challenges that lie ahead.

The AFFF lawsuit is a legal case brought against manufacturers of AFFF. The lawsuit is brought by individuals who have been diagnosed with cancer after exposure to AFFF and by municipalities who have had their water supply contaminated by AFFF.

The AFFF class action lawsuit, also known as the firefighter foam lawsuit, is based on the claim that the manufacturers of AFFF knew or should have known about the health risks and environmental risks associated with AFFF but failed to warn or take appropriate action to protect individuals and communities.

The AFFF foam class action lawsuit has 3,299 ongoing cases as of November 15, 2022. The lawsuits have been merged in the District of South Carolina in a Multi-District Litigation (MDL). An MDL is a legal process that allows comparable cases to be consolidated in order to simplify pre-trial hearings and eliminate unnecessary duplication and set the trial in motion.

The first bellwether trial in the AFFF firefighting foam lawsuit will start on June 5, 2023. A bellwether trial is a test trial that is used to gauge the strengths and weaknesses of the parties’ cases and to assess the potential outcome of the remaining cases in the MDL.

The City of Stuart v. 3M lawsuit will be the first bellwether trial. This is a municipal water pollution case, not a personal harm case. The City of Stuart, a mid-sized community on Florida’s Atlantic Coast, claims that AFFF used during firefighter training exercises polluted its water supply.

In preparation for the bellwether trial, the parties have engaged in extensive pre-trial discovery, which includes the exchange of documents and depositions of key witnesses. The parties have also filed dispositive pretrial motions, which are motions that seek to dismiss or narrow the claims in the case before trial.

With the first bellwether trial scheduled for 2023, a court-appointed settlement mediator has been designated to “promote and encourage” worldwide settlement talks between both sides.

The mediator, former judge Layn Phillips, will face a challenging task because the AFFF case includes both cancer claims by individual firefighters and claims by local municipalities for water supply contamination.

Because of the many types of claims – some individual, some community – an AFFF settlement will be a monumental undertaking. Different defendants will have different ideas on what constitutes a suitable AFFF settlement.

One of the main challenges in the case is the complexity of the science surrounding PFAS chemicals and their health effects.

It is important to note that while some studies have linked PFAS exposure to cancer and other health problems, the evidence is not yet strong enough to establish a definitive causal relationship. This makes it difficult for plaintiffs to prove that their cancer was caused by exposure to AFFF.

The sheer number of defendants is another issue in the case. Dozens of AFFF makers and distributors are named in the AFFF class action lawsuit. Each of these defendants will have various defenses and may face varying degrees of responsibility. This makes it difficult for plaintiffs to present a united case against all of the defendants.

Finally, the AFFF class action lawsuit involves different types of claims, some are individual and some are entire communities. Some of the cases are personal injury cases brought by firefighters who have been diagnosed with cancer, and some are municipal water contamination cases brought by cities and towns that have had their water supply contaminated by AFFF.

The AFFF class action lawsuit is a complex and multifaceted case that involves different types of claims and a large number of defendants. The case is currently in the pre-trial phase, with the first bellwether trial set for June 2023. The case is also now in the settlement talks phase.

The plaintiffs will face many challenges in proving their cases and the defendants will have their own set of challenges. It is important to note that this information is based on past updates, and the current status of the lawsuit may have changed.

What is the Limitation Period on IRS Collections and How Does it Work?

Improving Your Relationship with Aging Parents

Guidelines To Enhance The Muscle Size

Homework Help Is A Boon For Weak Students And Weak Subjects

What is the Limitation Period on IRS Collections and How Does...